Sign up below and I will send them to you :-)

Crochet stitches have interesting names. Some even have multiple names as they were discovered or invented around the same time, but independently from each other. Some stitches get their name from their looks, some get them from their function, characteristic, or their creator. The Herringbone stitch can actually be made into different versions. You can see this stitch most commonly as a hdc or dc stitch. As I’m creating a series for you for this special stitch, I will focus first on the Herringbone Double Crochet stitch.

So what’s so different about this stitch than a normal double crochet? Well, when you make it, you start out the same way, but then change the second step of making a dc to turn it into a Herringbone stitch.

To make it easier, I created a written pattern as well as a video tutorial for this stitch. So no matter how you learn new stitches, you will be able to learn this one easily and quickly.

If you love learning new stitches and patterns, you might also love these crochet patterns:

THIS STITCH will be used in our UPCOMING MYSTERY CAL! YAY! Wanna join us?
Click HERE for more info!

How to Crochet the Herringbone DC Stitch
Written Tutorial

So let’s grab some yarn, a corresponding hook and learn the herringbone double crochet stitch.

That way you will find it easily again when you need it and you also provide the world and your friends with the ability to gain extra crochet knowledge as well. And to top it off, you help me as it allows me to create more content that you love already and want to see more of – free crochet patterns and tutorials. So, thank you for sharing.

If you love my crochet patterns and the way I teach, then I would suggest subscribing to my newsletter below as I share new patterns, tutorials and special announcements often. 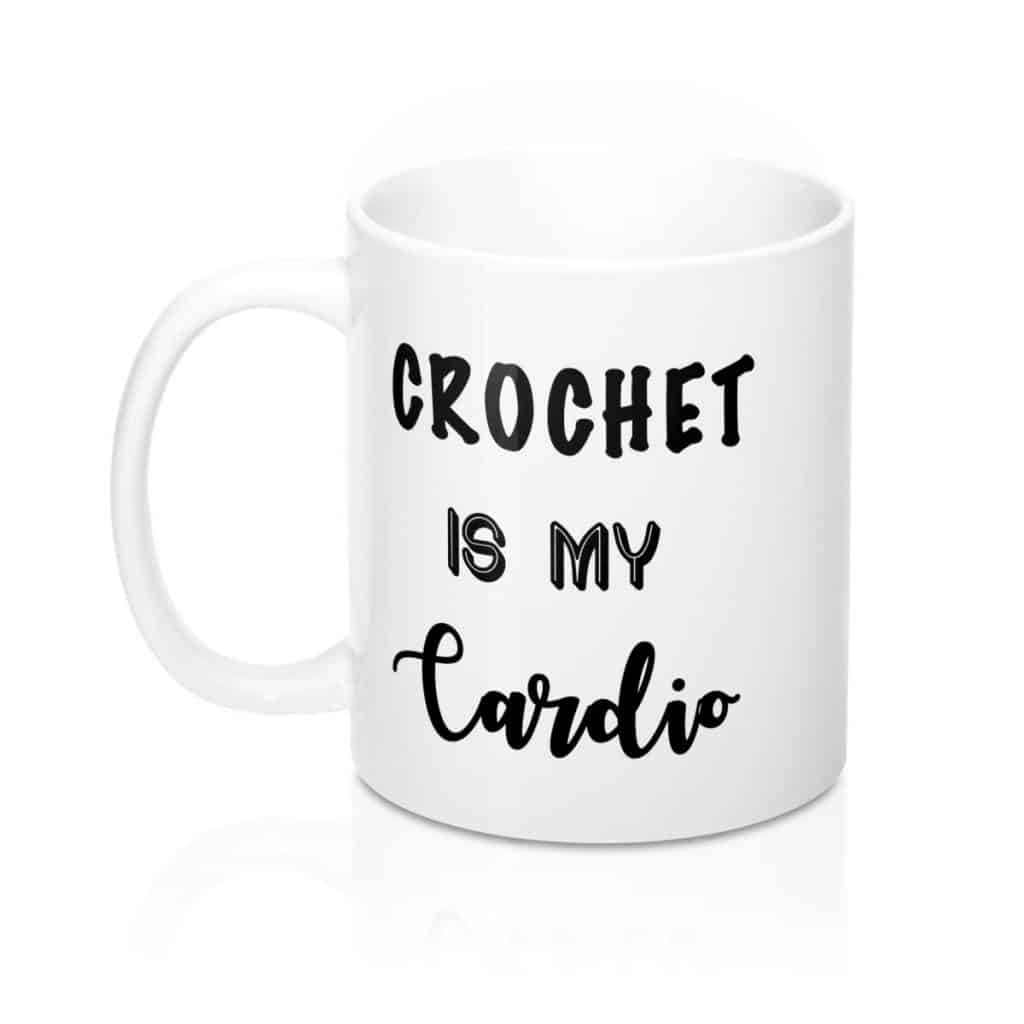 407shares
407shares
We use cookies to ensure that we give you the best experience on our website. If you continue to use this site we will assume that you are happy with it.OkRead more